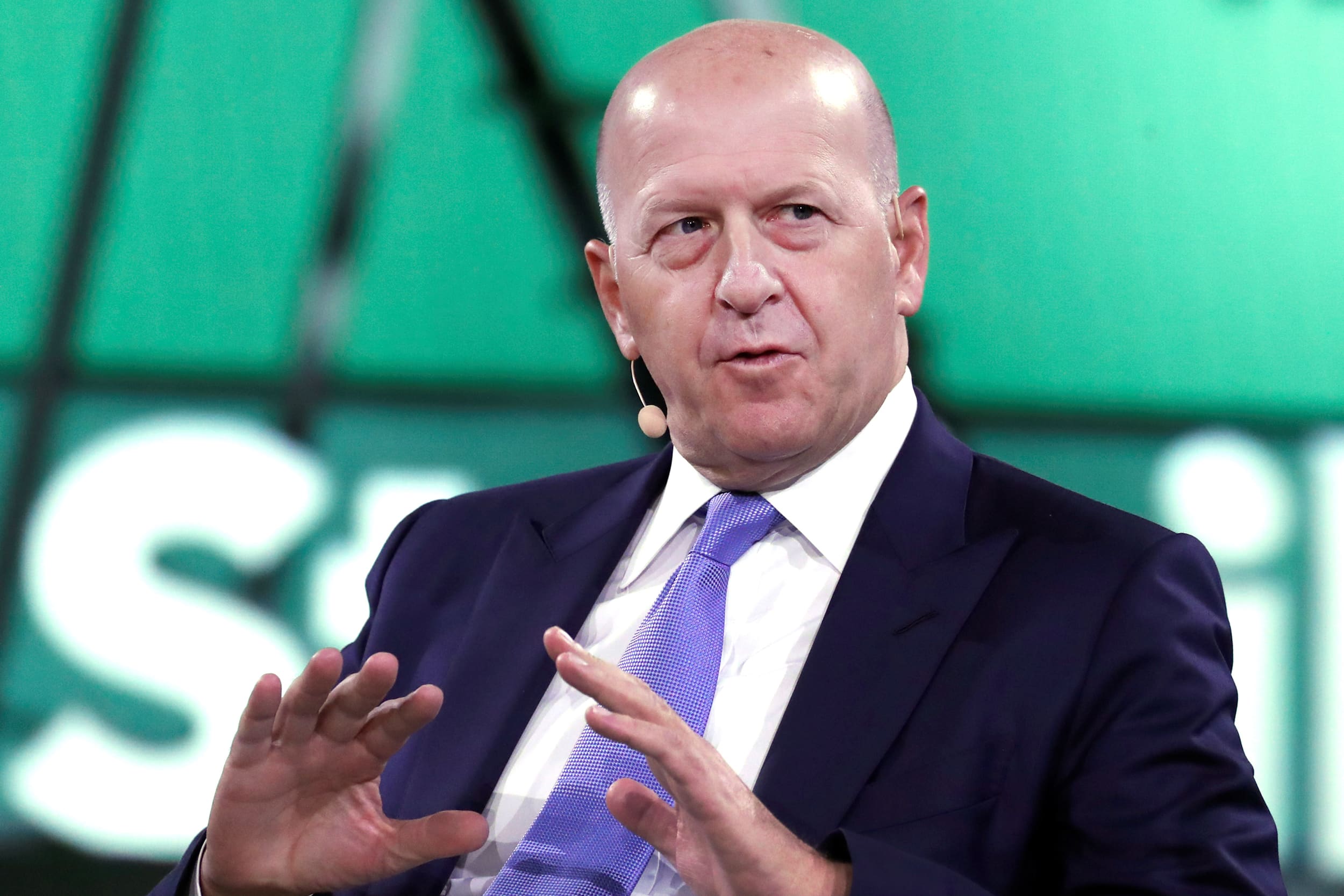 Goldman Sachs may suffer hits to third-quarter results as stakes in once-hot unicorns slammed into the reality of public markets.

The bank’s holdings in WeWork, the coworking company whose valuation plunged after its IPO plans collapsed last month, as well as Uber, which has traded lower after its May listing, probably caused writedowns in Goldman’s investing and lending division, according to analysts.

Investors are set to scrutinize results from Goldman and J.P. Morgan Chase as banks report third-quarter results starting Tuesday. Estimates for bank profits have been dropping after the Federal Reserve cut rates twice in the quarter, pressuring the industry’s main business of taking in deposits and making loans. But other pitfalls are likely, according to Morgan Stanley analyst Betsy Graseck.

Graseck based her estimate in part on guidance Goldman CFO Stephen Scherr has given on how the company values its stakes. A smaller investment bank, Jefferies, announced a $146 million writedown on its WeWork investment last month.

“This is very event-driven,” Scherr told analysts in April. “You may see up or down movement in the private equity portfolio, occasioned by some event where we might sell a position. It might be that there’s another round of equity investing at a different valuation level that causes us to re-mark that.”

While J.P. Morgan, a lead adviser to WeWork, owns a larger stake than Goldman at 4%, Graseck didn’t mark down the former’s results. She believes J.P. Morgan hadn’t been assigning higher valuations to the start-up as its private market valuation soared.

While the bank benefited as those stocks rose in the second quarter, declines in the companies in the third quarter totaled about $260 million, Bloomberg has reported.