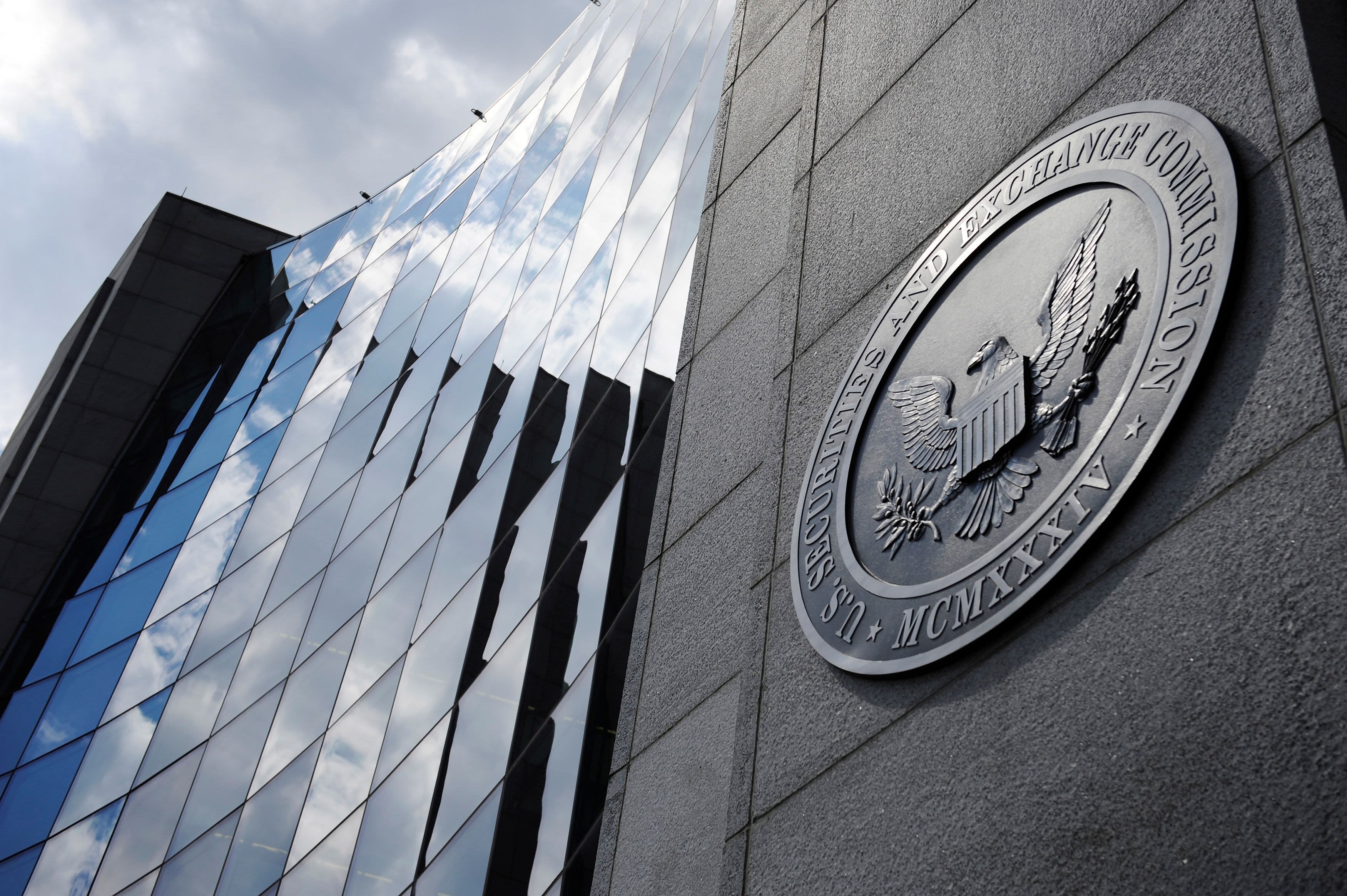 What would a Democrat-controlled Securities and Exchange Commission look like? It’s early, but speculation is already raging on Wall Street.

Who will be the next SEC Commissioner?  Former CFTC chair Gary Gensler, who aggressively implemented Dodd Frank while CFTC Chair under Barrack Obama, is in charge of the review group for the Biden transition team on the Federal Reserve, Banking and Securities Regulators, which would include the SEC.

There are no obvious choices, but given that Democrats are historically very aggressive on: 1) more regulation to protect consumers, and 2) aggressive enforcement of those regulations, some feel that it’s likely that a prosecutor-type would get serious consideration.

“Inspections and enforcement actions will likely increase, because they have not been very high under the current administration,” David Franasiak, an attorney with Williams & Jensen who specializes in corporate law, told me.

Nick Morgan, a partner at Paul Hastings LLP and a former SEC senior trial counsel, told Law360 that “given [former US Attorney for the Southern District of New York] Preet Bharara’s history with President Trump, he seems a likely candidate.”

Others agree that an “aggressive” candidate stood a good chance of approval.  “Maxine Waters is in charge of the House Financial Services Committee, and they (the Democrats) will look to her for regulatory guidance. I think she will be a swing vote in who gets appointed,” Pat Healy from Issuer Advisory Network told me, noting that he would expect her to push for a “very aggressive” appointment.

What would the SEC priorities be?

“You will see more climate-related and ESG related policies,” Jim Angel, associate professor of finance at Georgetown University, told me. “They will look at ESG disclosures, like climate and risk disclosure — how much carbon and greenhouse chemicals are you putting into the air?”

SEC Commissioner Allison Herren-Lee (a Democrat, who could be interim chairman as a new chair is considered) has recently argued that the SEC should consider standardized reporting by public companies and investment funds regarding climate risk. What does the SEC have to do with climate risk? In a recent speech to the Practicing Law Institute,  Herren-Lee argued that the SEC is tasked with protecting investors, facilitating capital formation, and maintaining fair, orderly and efficient markets.

“Broadly, we must ensure that we work with fellow regulators to understand and, where appropriate, address systemic risks to our economy posed by climate change,” she said. “To assess systemic risk, we need complete, accurate, and reliable information about those risks,”  which starts, she says, with public company disclosure.

She went on to encourage the development of more standardized disclosures around ESG in general.

To many observers the requirement to “disclose” risks around climate change masks a broader agenda:  “What is the goal here?  Is it to get companies to disclose environmental risk, or is the goal to use disclosure requirements to require companies to take climate action?” one longtime SEC observer, who asked to remain anonymous, told me.

Another longtime SEC observer, who also asked to remain anonymous, echoed that sentiment:  “Disclosure is used as the hook. The way this is advanced is, ‘Oh, it’s just disclosure.’ And then if you don’t have a policy around, say, climate change or diversity, it becomes a shaming exercise for companies that don’t have procedures that fit with a certain line of thinking.”

“These are matters not germaine to the SEC,” the same person went on to say.  “They are trying to bootstrap social agenda items into investor protection and disclosure, but it’s not the SEC’s role to solve these problems.”

A bigger push for public markets?

The SEC has recently moved to make it easier for some people to invest in private companies. Tyler Gellasch, executive director of Healthy Markets, said the Dems will likely try to pull more companies — particularly large ones that have remained private for years — into the public markets.

“The SEC has been aggressive in expanding the pool of private markets, making it easier to raise money,” he told me. “A huge part of the market has gone dark, in private equity hands. The Democrats would likely try to reverse those trends, they would say, once you are a big enough company, you should be a public company. You can’t go through an endless round of fundraising to stay private.”

Regulation Best Interest, known as Reg BI, was a 2019 rule that required broker-dealers to only recommend financial products that were in their clients’ “best interest,” but not require that they act as fiduciaries.

That did not sit well with Democrats. “They don’t describe a fiduciary standard, but they [the Democrats] would likely make everyone including brokers a fiduciary,” Franasiak told me.

“The big fight is likely over compensation schemes,” Angel told me. “The pro-fiduciary crowd [the Democrats] basically wanted to eliminate sales commissions, and said advice should either be charged by the hour, or as a percentage of assets under management. The anti-fiduciary crowd didn’t want to change anything, and realized that any new regulations would increase their compliance costs.”

The SEC also recently adopted new rules for shareholder proposals. Under the old rule, a shareholder was required to have continuously held for one year at least $2,000 in market value, or 1% of a company’s voting securities, to be for inclusion in the proxy materials.

The new rule requires a shareholder to have continuously held voting securities with the following market values for the following periods:

“The shareholder proposal rule is right up there with some of the regulations the Democrats would like to roll back,” Chris Nagy, president and founder of KOR Trading and also with Healthy Markets, noting that both Democratic commissioners dissented from that proposal.

Those expecting quick movement on a new chairperson are likely to be disappointed, Nagy said.

“Don’t look for immediate appointment of a new Chairman,” Nagy said. “The Republicans will not want to have a quick nomination early.  Right now [assuming Chairman Clayton resigns] you have a 2-2 Commission, so if you had a Democratic Chairperson appointed you would have a 3-2 SEC Commission, with Democrats in the majority. The Republicans want to drag that out as long as possible.”

Subscribe to CNBC PRO for exclusive insights and analysis, and live business day programming from around the world.