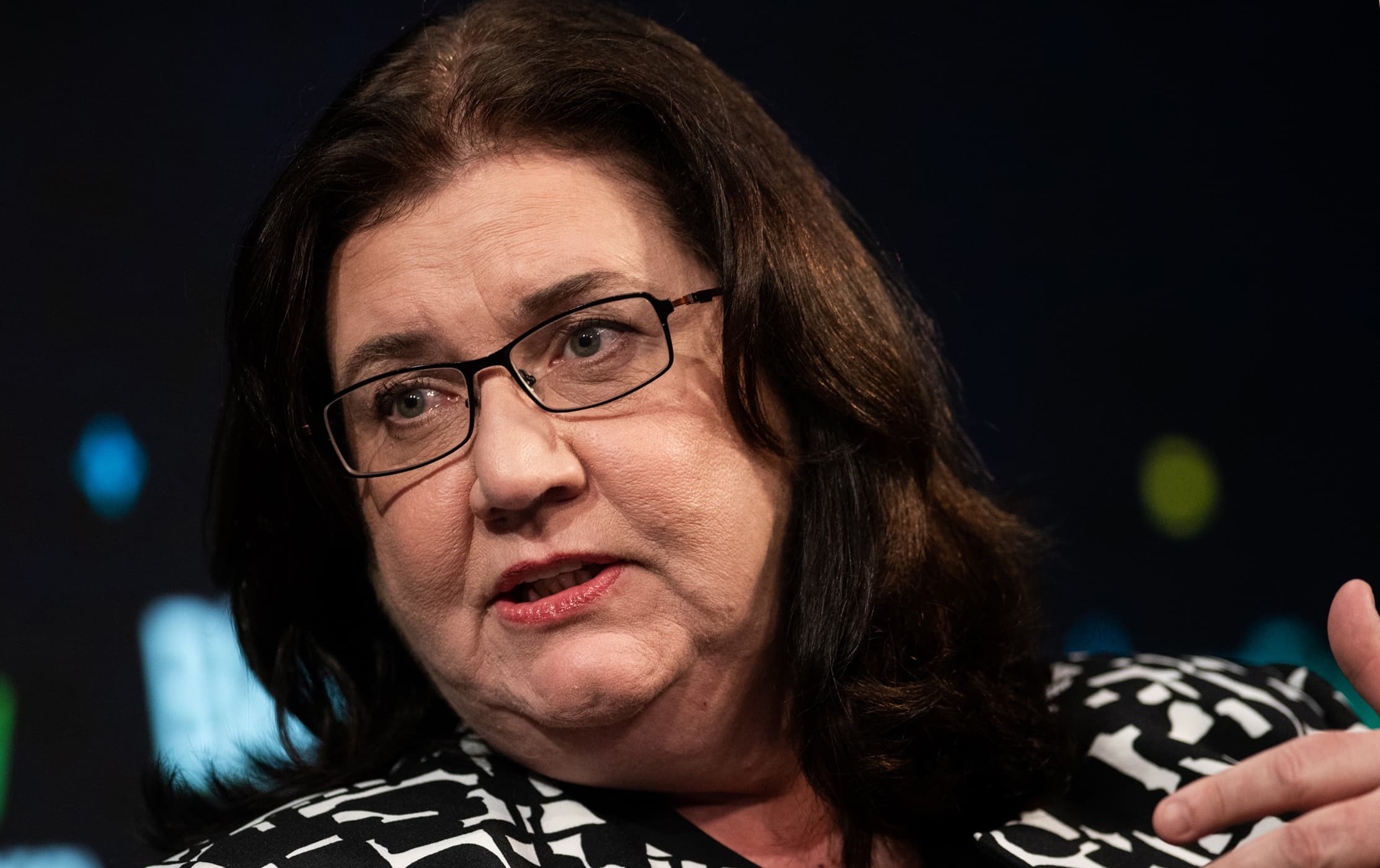 Bridgewater’s co-CEO Eileen Murray is leaving the world’s largest hedge fund, a press release from the company on Tuesday said.

She will step down at the end of the first quarter to pursue “the next chapter in her career,” the release said. Current co-CEO David McCormick, who has held the position since 2017, will remain as the sole CEO.

Murray has been with the $160 billion hedge fund since 2008, and has been co-CEO since 2013. She helped lead the company during a transitional time, which saw founder Ray Dalio step aside as CEO.

While at Bridgewater, Murray headed partnerships with BNY Mellon and Northern Trust, oversaw Bridgewater’s long-term real estate fulfillment strategy and started the firm’s Diversity and Inclusion Council, among other things.

Murray is one of the senior-most women in the hedge fund industry. Before joining Bridgewater she held leadership positions at both Morgan Stanley and Credit Suisse during her more than two-decade Wall Street career.

“I want to let you know that after much thoughtful deliberation, I have decided that at the end of Q1 2020 to take a break and consider what will come next for me,” Murray wrote in a note to colleagues. “This is my natural next step now because I have achieved my major goals and am looking for new challenges and opportunities. Still, it is with mixed feelings that I’m leaving because I love so many of the people at Bridgewater.”

Murray did not say where she is headed next. In May, The Wall Street Journal reported that Murray was approached to fill the then-open CEO position at Wells Fargo. On October 21 Charles Scharf became CEO of the bank.