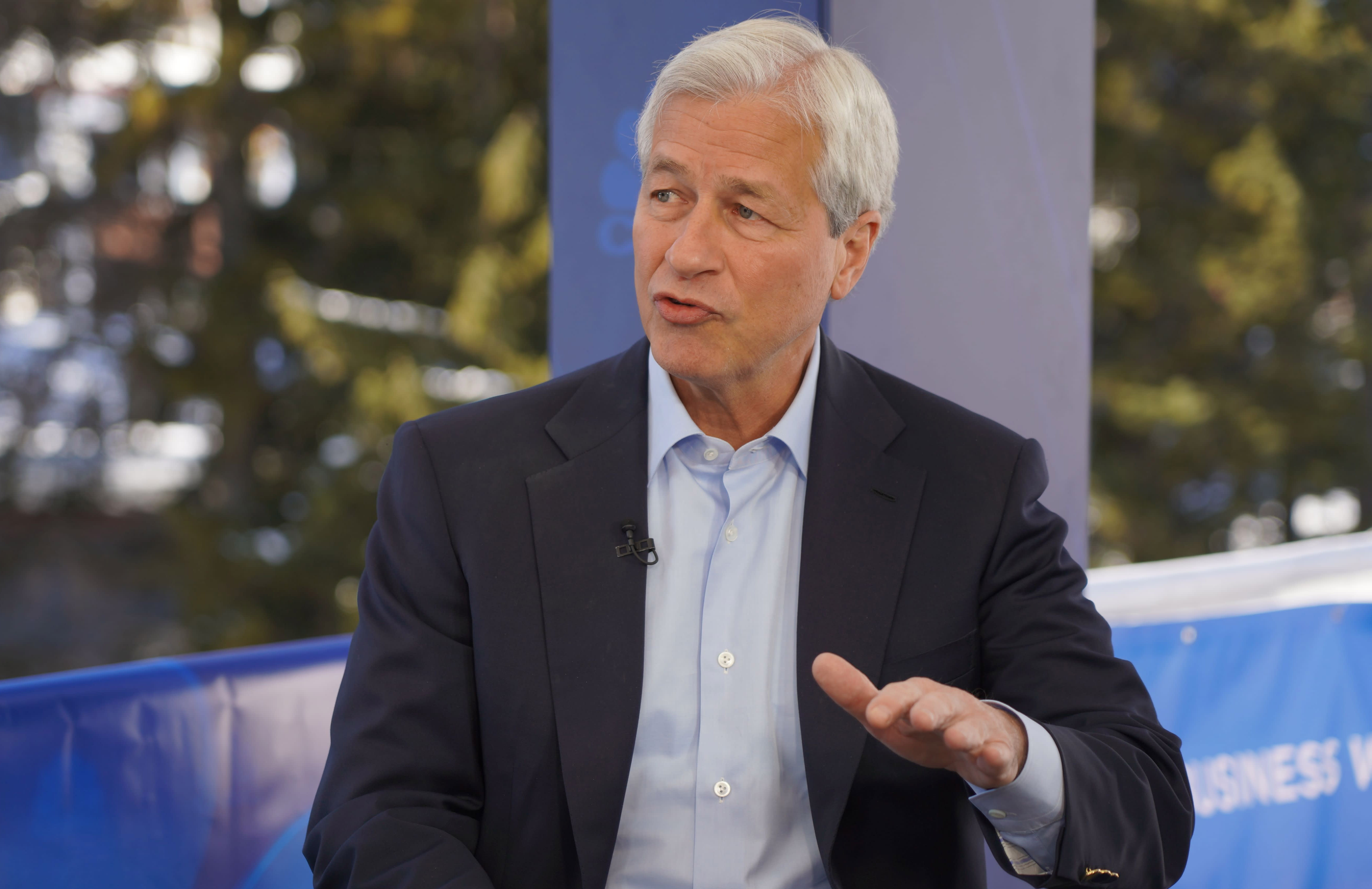 JPMorgan Chase announced a pledge to facilitate $200 billion in environmental and economic development deals and will pull back from advising and lending to the coal-mining industry.

The new targets, disclosed Tuesday in presentations for the New York-based bank’s annual investor day, mark an expansion from previous sustainable financing goals. Apart from helping to fund new climate and economic inclusion projects around the world, the bank said it was taking new steps to accelerate the transition to clean energy.

On top of stepping back from advising companies that get most of their revenue from coal extraction, JPMorgan said it will put restrictions on financing new coal-fired power plants, phase out “credit exposure” to the industry by 2024 and will stop funding new oil and gas drilling projects in the Arctic.

“This new commitment is intended to address a broader set of challenges in the developing world and developed countries where social and economic development gaps persist,” the bank said in a statement.

Under CEO Jamie Dimon, JPMorgan has held annual investor meetings to update stakeholders on performance targets, market conditions and areas of opportunity. The bank on Tuesday reiterated guidance given at last year’s investor meeting, saying that the company would target an approximate 17% return on tangible equity and 55% efficiency ratio in the medium term.

JPMorgan said it remained alert to risks that customers would begin to default on their loans at a higher rate than the past few years, which have seen relatively low loss rates. It said that growth in card lending will result in the bank building reserves for loan losses this year.

Dimon also typically takes questions from analysts and investors in attendance. He may be asked about the prospects for further financial-industry mergers after Morgan Stanley announced a $13 billion deal to purchase E-Trade last week and Visa said it was buying Plaid for $5.3 billion in January.

After announcing a plan to expand its branch presence to reach nearly all Americans last year, the largest U.S. bank by assets may be preparing to push into new retail markets. JPMorgan is planning to launch a digital bank in the U.K. by year-end, Sky News reported recently.

Shares of JPMorgan have climbed 26% in the past 12 months.