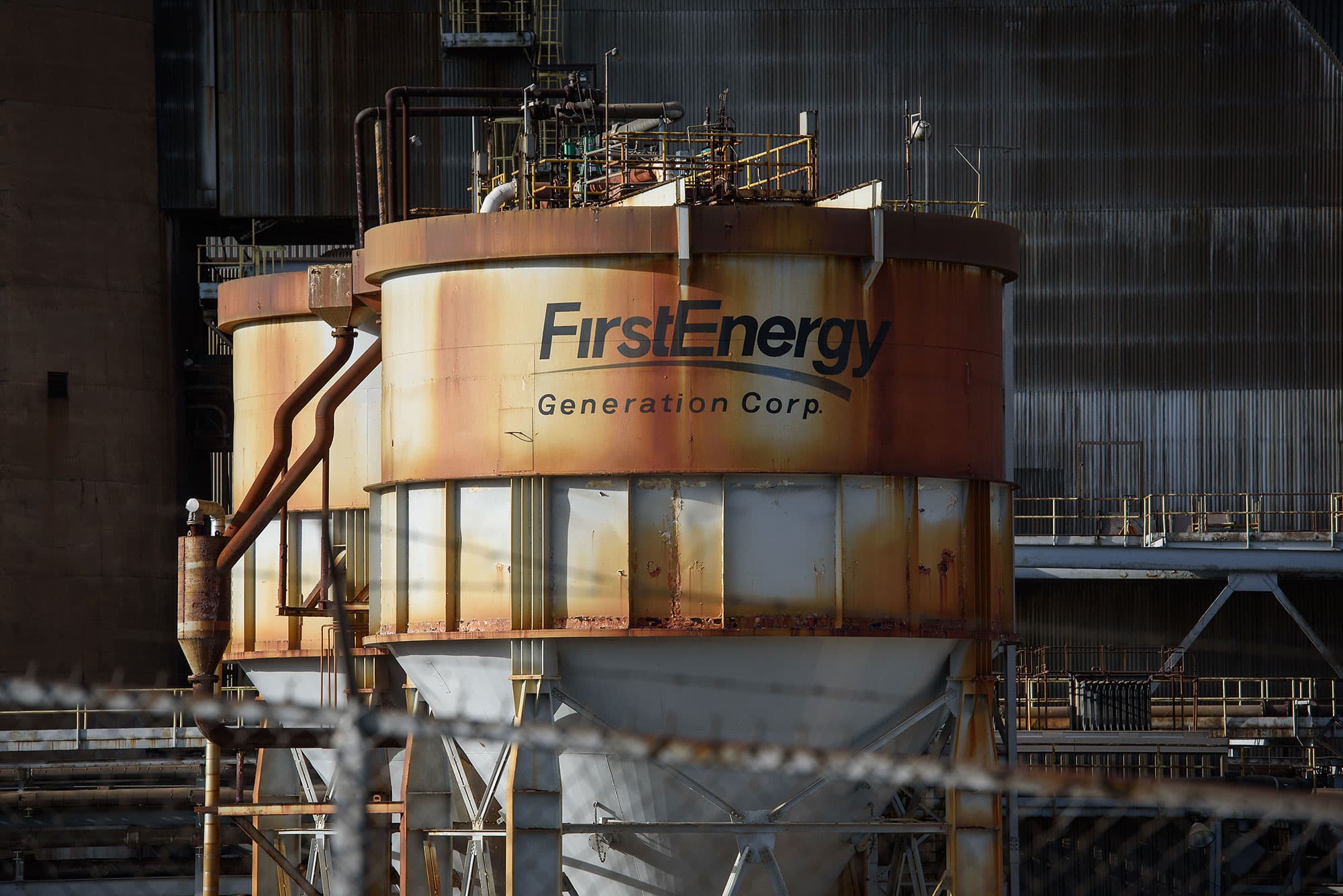 The best two sectors so far this year are the fast-growing tech sector and stodgy old utilities, continuing an odd race that has been going on for more than 18 months.

The utilities sector gained 6.61% in January, far surpassing the S&P 500, which finished down 0.2% for the opening month. Technology was the next closest sector at 3.89%, and pulled ahead of the utilities for the year with a strong start to February.

The recent spike for utilities has raised some eyebrows among investors and strategists. “Utilities going parabolic? Now I’ve seen everything!” Matt Malek of Miller Tabak & Co. said in a note to clients during the middle of the sharp jump.

The rapid gain may be an anomaly, but the sector’s outperformance is actually a longer-term trend.

“Since U.S. economic growth peaked in 2Q18, utilities have far away been the best-performing Level 1 Sector, returning 45.4 percent,” Morgan Stanley’s Michael Wilson said in a note last month, adding that this was roughly double the return of the S&P 500 and 7 percentage points better than the technology sector.

When looking at the price returns of the widely traded Utilities Select Sector SPDR ETF, the gap isn’t quite as big, but its still greater than 10 percentage points.

Part of the reason for the strength of utilities is lower interest rates. The Fed raised rates at the beginning of this run, with two hikes toward the end of 2018, but reversed course with three 25 basis point cuts last year.

The low-interest rate environment has given utility stocks, which on average have a dividend yield of about 3%, a healthy premium to 10-year Treasurys rates and other low-yield fixed income assets, said Chris Gaffney, president of world markets at TIAA Bank.

“I feel like if you’re picking up over 100 basis points with the upside potential of an equity, that’s a pretty good trade,” Gaffney said.

The lower interest rates also factor into a broader trend of shrinking costs for utilities companies, according to Sophie Karp, an analyst at KeyBanc Capital Markets.

Broadly speaking, utility companies earn regulated rates of return for investors based on the amount of capital the companies have invested, Karp said.

With the cost of debt, fuel and taxes all declining, and the companies becoming more efficient with their labor force, the utilities have taken advantage of cheaper costs as an opportunity to increase that capital base, Karp said. Utilities can go to regulators and argue to keep billing levels the same from the perspective of customers and invest the extra money in upgrades, leading to higher returns to shareholders.

“Those are savings to customers, so again this creates headroom on the utility bill to invest more in infrastructure. So that basically allows utilities to grow CapEx at a fairly rapid pace, and this is what they earn off of,” Karp said.

Also working in favor of the utility sector is the skepticism some investors have shown about the economy. A yield curve inversion last year sparked recession fears, and equity fund flow data has shown individual investors moving out of equities and into bonds.

That skepticism has made utilities, with regulated profits and healthy dividends, an attractive buy.

“Utilities are seen as kind of a safe-haven, a defensive stock,” Gaffney said. “The sector, no matter how economy’s doing people typically will continue to pay their energy bills.”

At least one of the factors boosting utility stocks seems likely to stick around in 2020. Gaffney said it is more likely that interest rates fall further this year than increase, and the Cboe’s FedWatch tool suggests that options traders believe there’s a chance of a rate cut at the Fed’s March meeting.

Even after this strong run, Karp said the sector still makes sense for many investors.

“I think it’s for a lot of investors where this profile is very appealing to them. It grows at a stable rate, say 5% earnings growth plus 3% dividend yield, low beta. It’s very attractive risk-adjusted return. And I think that this is going to continue,” Karp said.